Change Metre: A conservation effort started in 2005 has transformed a swathe of almost barren land into a biodiversity hotspot in the eastern Himalayas, providing jobs to fringe forest communities and raising environmental awareness.

More than 200 kilometers northeast of Guwahati, Balipara once was known for its tea gardens and for one of the country’s premier schools-the the Assam Valley School. Today, the mofussil town is gradually emerging as a manufacturing hub, with brands like Dabur and Patanjali setting up factories.

But the biggest socio-economic movement in Balipara is driven by something else. Surrounded by evergreen forests and grasslands of the Indo-Bhutan and Assam-Arunachal Pradesh borders, it is emerging as an exemplar of conservation, not only generating employment in an ecologically responsible manner but also bringing about social reform in the process. At the center of this is the Eastern Himalayan Botanic Ark, a unique forest restoration effort launched by Ranjit Barthakur and Prabir Banerjee.

How did it all begin? Barthakur, a corporate veteran and chairman of IPL team Rajasthan Royals, during one of his visits to a tea garden in Balipara, was pained to see massive deforestation and routine hunting of animals around the biologically sensitive zone. A swathe of almost barren land was taken on lease and afforestation started in 2005. Today, the stretch has grown into a forest zone of 21 acres, hosting diverse flora and fauna. “The Eastern Himalayan Botanic Ark is a first-of-its-kind project in the Eastern Himalayas,” says Barthakur. “It seeks to become a center for the preservation and restoration of biodiversity in the Eastern Himalayas through education, experimentation, and research.”

But more than that, the project has taught villagers the importance of conservation and inspired them to join the movement. The old tea garden bungalows, which Barthakur and Banerjee converted into luxury cottages, helped them pull in tourists interested in studying or enjoying the biodiversity of the region. “The challenge to conserve biodiversity is great, but the greater challenge is to empower the forest communities who have the opportunity to do so,” says Barthakur.

A constant flow of tourists created jobs, which became the hook for the surrounding population to join the conservation project and make it economically viable. For instance, 27-year-old Bishkel Guwala, from Chilani Gaon, who had no permanent job, is the head chef of Ark cottages, earning

Rs 15,000 a month. Jyoti Ranpal and his family from Boragaon provide traditional food to visitors and researchers, earning up to Rs 40,000 a month. Yet, more than financial stability, people like Guwala and Ranpal have inspired hundreds in their villages to seek education and explore newer livelihood opportunities. “I never went to school, but my children attend an English medium school,” says Guwala.

In 2016, Baligaon Miri was declared a green village by the Indian Green Building Council, a non-profit organization. Commission Milli, the headman of the village, says, “We have learned more productive farming methods from experts in the Ark. We have also diversified our crops and taken up organic farming. Our income from farming has been growing.”

Saurav Malhotra, project executive with Balipara Foundation, the organization behind the Ark, says the dissemination of traditional knowledge is two-way. “A person like Milli is a minefield of traditional wisdom, which has immense value in developing ecologically sustainable livelihoods and building assets for local communities,” he says. “Focusing on local ecosystems, we are also carrying out an ethnobotanical survey of indigenous communities to record the precious cultural knowledge available over generations.”

For Barthakur, the project is just the beginning of his efforts to build a sustainable model of socio-economic development at 11 locations along the Indo-Bhutan and Assam-Arunachal borders. Balipara is witnessing that transformation with the fast expanding weekly market of organic and local products-a model praised by economist Joseph Stiglitz during his visit. Of course, there are some fringe benefits too-occasional visits by film personalities like Aamir Khan and Karan Johar. 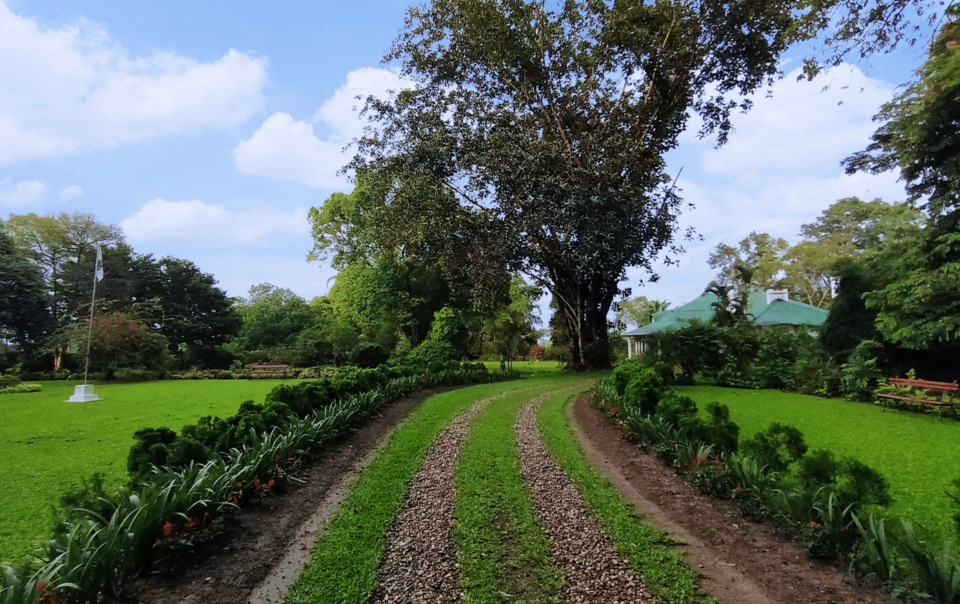 Cosying up to the clouds 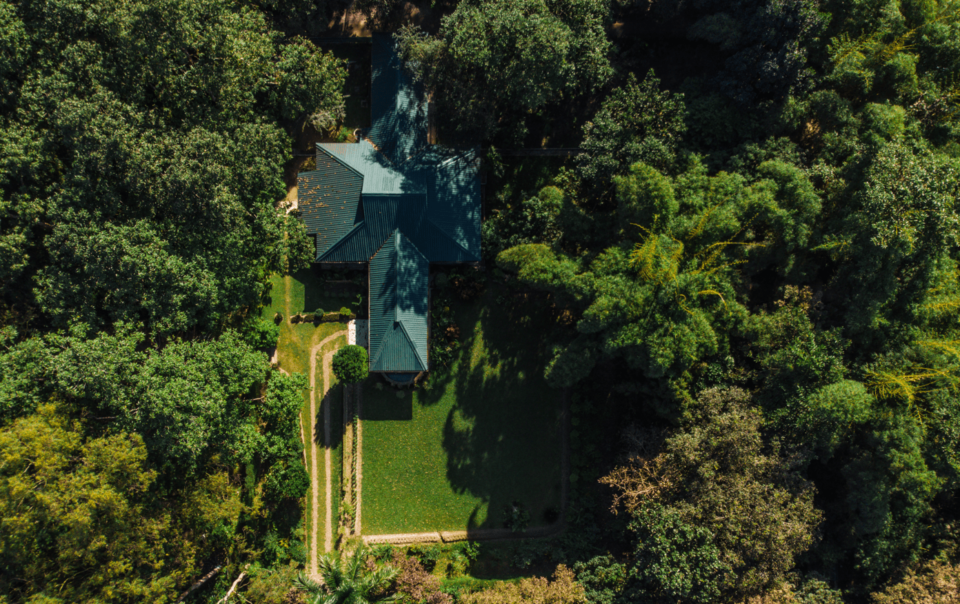 Assam: Where rice beer meets the music of the tribes 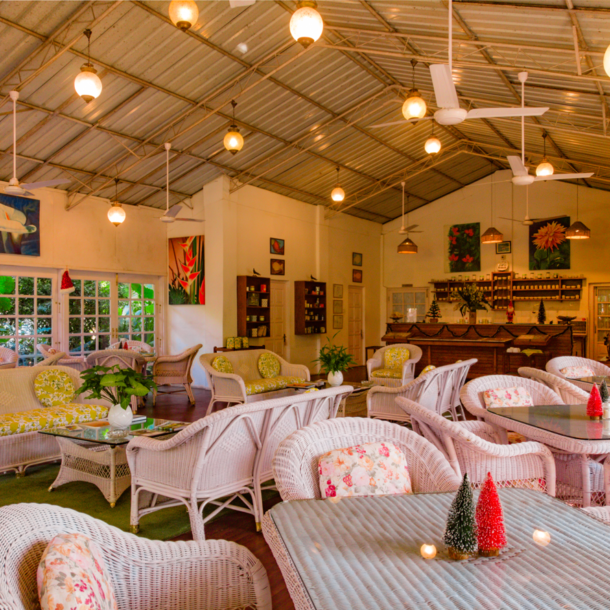 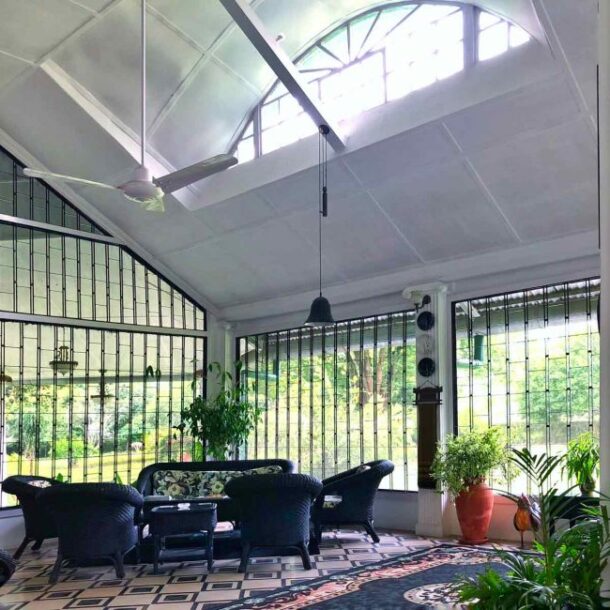