A cosy stay that helps you rejuvenate with nature

‘Golden Tips’ and ‘Silver Tips’ refer to the small, unopened leaves of the tea plant. Years ago, tea farmers in China realized that the tips of the plants were the sweetest part of the plants. Over long winters, the tea plants store all the nutrients in itself. Come spring, the nutrients are then pushed out to the tea tips, making it robust, just in time for harvest. The term "tippy" indicates the tea plants that are mostly, if not entirely made of tips.

Geranium
Geraniums, as you surely know, are flowering plants which are quite common. However, the Geranium Pelargonium or more recognizably, the rose scented Geranium is the only one in the family that is edible and is also known to have healing properties. For years now, extracts from the plant have been used to cure anxiety and other nerve disorders. Now, the scented Geranium has also made its way into the hearts of tea enthusiasts. Geranium tea is mild on the palate, with a hint of rose and packs a punch with all its medicinal elements.

Muscatel
First things first—understand that Muscatel is not a kind of tea, but a rare flavor profile. The Muscatel flavour, as is found only in select categories of Darjeeling tea, has been unmatched till date. During the summer months, also recognized as the second flush period, the plants attract strange insects like jassids and thrips. These insects are catalytic in producing terpene in the tea plants which are then moderately oxidized during the fermentation process to secure the muscatel flavour. Muscatel tea is such, that it’s more aromatic and pleasant to drink as it matures, making it more like a fine wine.

Roselle
Sounds unfamiliar? Roselle tea also known as Hibiscus tea is an herbal tea made by infusing the deep coloured calyces of the Roselle flower into any variant of tea. Known for its tart, fruity flavor, the Roselle tea is both invigorating and intense. It is also known to be rich in antioxidants, vitamins and minerals and is often used to treat hypertension, digestive disorders and other health issues. While the rise of the Roselle tea has been in the modern times, it has made a strong place for itself in the niche world of the tea connoisseurs.

Could also be interest for you 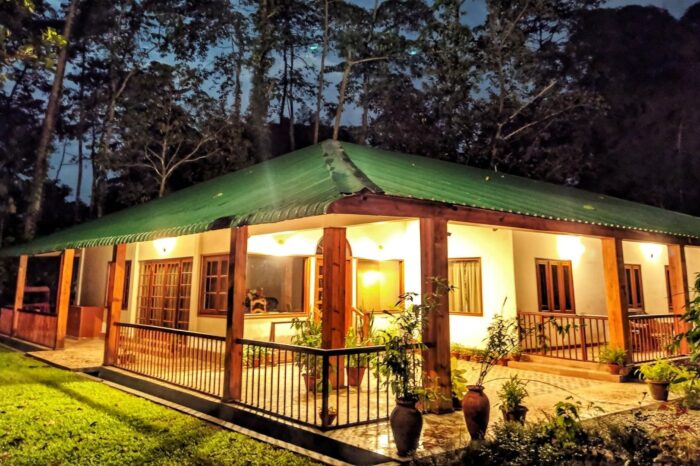 On the southeast coast of China, grows the White Ambrosia white tea, a very rare kind of white tea that is only harvested during a short span of time,...
From
16,200
View Detail

Certified as a ‘Heritage Building’ by the Directorate of Archaeology, the bungalow dates back to more than 150 years. It was the official residence...
From
34,100
View Detail 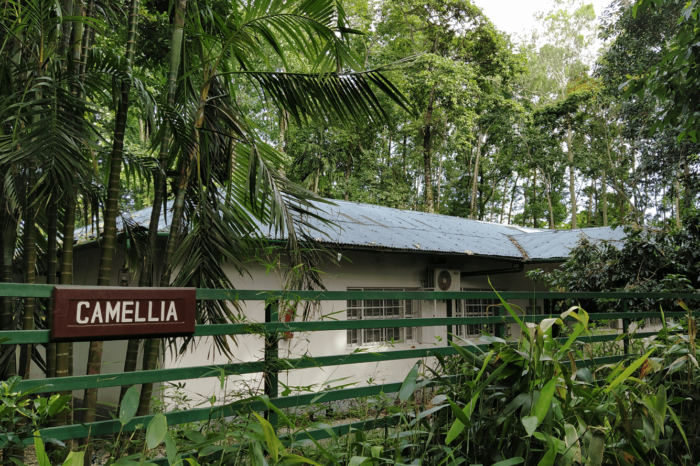